Although each Baltic State is relatively a small country they boast of an interesting mixture of natural habitats including fine forests, large sandy dunes, swampy meadows, beautiful estuaries and vast peat-bogs. This mosaic of habitats offer very attractive birding and wildlife tour possibilities. If you are interested not just in nature but culture as well there are plenty of opportunities for additional, optional programmes to visit historic places of great importance both in the capital cities, Estonia's Tallinn, .Latvia's Riga and Lithuania's Vilnius, or in the countryside.

Estonia is the Northernmost of the Baltic States with excellent birding possibilities.

At the moment we have an early Spring Long Weekend offer to Estonia to see hundreds of Steller's Eider, lekking Black Grouse, Hazel Hen & Capercaillie. Same time Woodpeckers are drumming, including White-backed, Three-toed, Grey-headed and Black Woddpeckers and Owls, such as Ural, Pygmy and Tengmalm's Owls declaring their territories as well.

Sandwiched between Estonia and Lithuania this coutry has both the Northern and little bit the Southern effect as well, so the birdlist is relatively rich due to its location and the variety of habitats makes it a great location for birding. The coastal area of the Baltic Sea provides an excellent migration route for many species both during Spring and Autumn. During breeding season you can find members of strong populations of Corncrake, Common Crane, Black Stork, Lesser-spotted Eagle, Ural Owl, Blyth's Reed Warbler, Greenish Warbler, Red-breasted Flycatcher, Thrush Nightingale and Common Rosefinch. But Great Snipe, Marsh and Terek Sandpipers, Pygmy and Tengmalm's Owls, Citrine Wagtail and Parrot Crossbill also breeds.

The Southernmost Baltic State has several rare and globally threatened species breeding in its area, including  Aquatic Warbler and Great Snipe, but also Ferruginous duck, Corncrake, White-tailed Eagle and more. The best time to visit is early Spring or Autumn, both offer amazing migration, Lithuania acts as a bottle-neck on the route.

Tours to the Baltic States 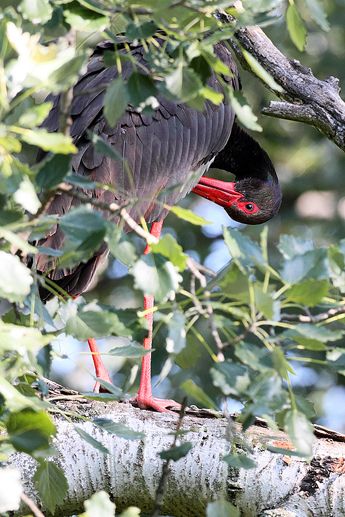 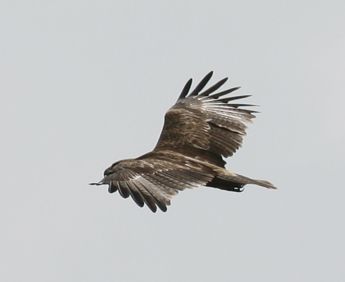